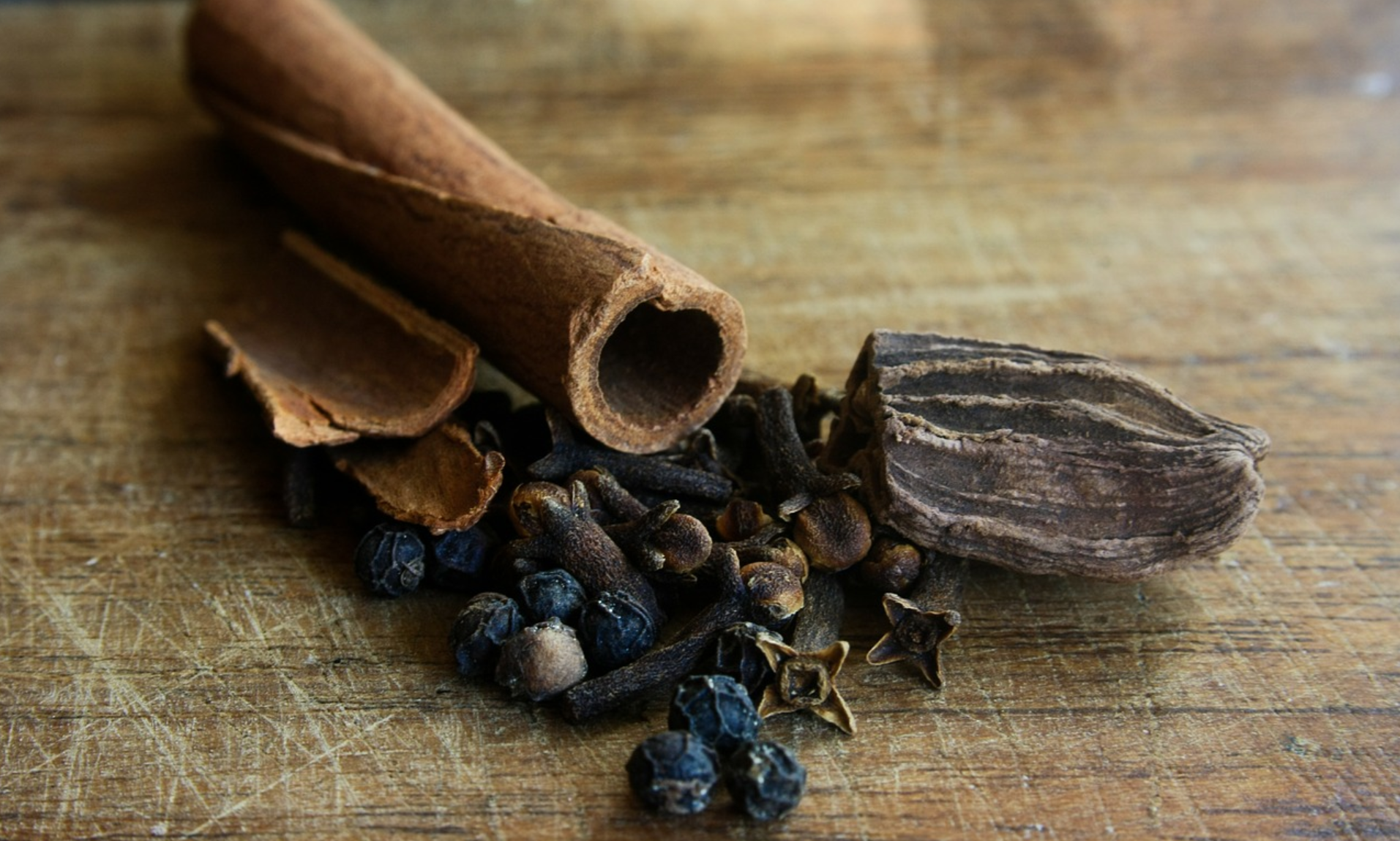 The Herb Society embraces spices as herbs, but what distinguishes an herb from a spice? An herb is the leafy part of a plant, whereas a spice is the “hard” part. So, herbs might include oregano, sage, rosemary, sorrel, and basil, to name a few. Spices, on the other hand, include the bark, root, or seed…think of cinnamon, black pepper, cloves, and nutmeg. Notable exceptions to the herb vs. spice conversation are coriander and dill. Coriander and dill seed are the seeds of the cilantro and dill plants, respectively.

While herbs take the culinary spotlight for delivering immense flavor to our food, spices often get relegated to fall holidays when cinnamon, allspice, and other favorite spices get used. However, spices can be enjoyed year-round to ramp up the flavor in food. To learn more, join us on Tuesday, May 18th at 1pm Eastern when Master Spice Blender, 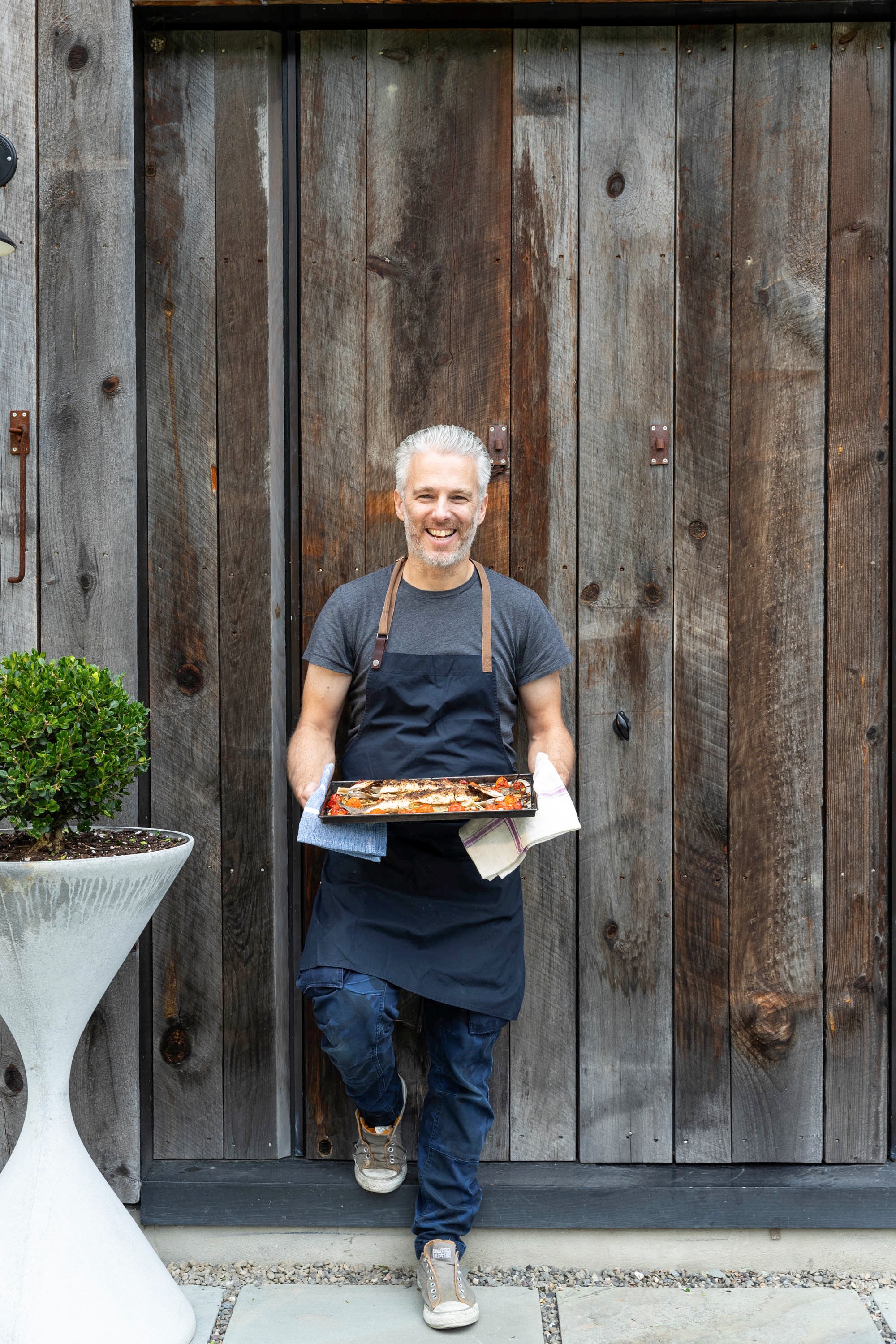 Lior Lev Sercarz, joins HSA for an “Exploration of Spice.”

To prepare for this program consider going through your herb and spice cabinet. As a rule of thumb, stored herbs and spices will last six months to a year. If you cannot recall when they were last purchased, you will want to evaluate their shape and color; unless purchased in powdered form, the herbs and spices should be solid, vibrant, and smell flavorful. So, if your dried rosemary leaf or black pepper do not have vibrant colors, consider throwing them away. Or if they are half whole and half powder they may just be falling to dust. When purchasing herbs and spices, label the jar with the date of purchase before storing so you will know when they need replacement. To ensure the best flavor, purchase small batches of dried herbs and spices in whole form from specialty suppliers.

This webinar is $5.00 for guests/ free for members. Become a member today to enjoy this discounted rate and as a bonus, you will automatically be entered into a drawing for a free registration to our June 10-12th, 2021 Annual Meeting of Members and Educational Conference. To register visit https://www.herbsociety.org/hsa-learn/hsa-webinars/

About Lior Lev Sercarz: Growing up, Lior did the household cooking while his mother worked late hours. He later found himself in cooking school and decided to make it a career after working with Israeli Chef Gil Frank, and enrolled at the acclaimed Institut Paul Bocuse in Lyon, France. During that time, he did an externship with Michelin-starred chef

In 2002, Lior brought his newfound understanding of spice blending to New York, where he landed an opportunity with Chef Daniel Boulud at his flagship restaurant, Daniel, as a sous chef and catering chef. He left Daniel in 2008 to start La Boîte, originally making and selling a line of French biscuits, as well as experimenting with spices. In 2011, he opened La Boîte Biscuits & Spices, an art gallery and spice shop in New York City’s Hell’s Kitchen. Today, Lior collaborates with chefs from around the world, developing custom blends, including: Daniel, Le Bernardin, Zahav, Kawi, Del Posto, Marc Forgione, and Michael Mina, among others. 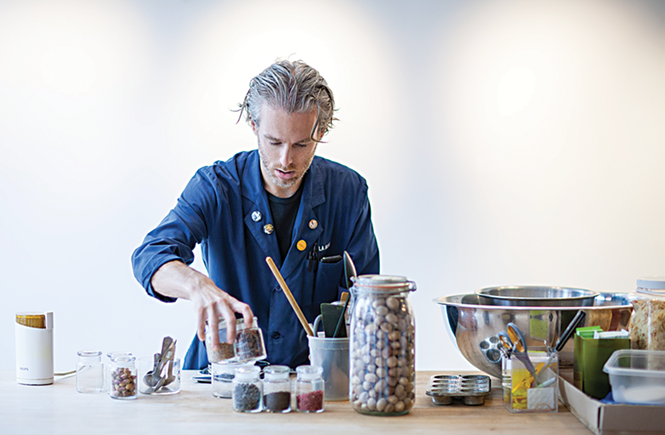 Lior has written three cookbooks including The Art of Blending (2012), The Spice Companion (Clarkson Potter, 2016), and his recent effort, Mastering Spice: Recipes and Techniques to Transform Your Everyday Cooking (Clarkson Potter, October 2019), which offers 250 recipes informing readers on how spices change the way one makes every meal. To learn more, visit his website at www.laboiteny.com

Retail pharmacies: The key to making clinical trials accessible for everybody?